Oregon may soon be the first state to impose mandatory rent control.

Senate Bill 608, which would limit annual rent increases and strengthen tenants’ rights, was approved Tuesday by the state’s House on a 35-25 vote. It had already passed the state Senate on Feb. 11.

Gov. Kate Brown (D), who has expressed support for the bill, is expected to sign it into law on Thursday, her office told HuffPost.

As well as capping rent increases at a yearly 7 percent, plus inflation, the legislation would prevent landlords from evicting tenants without a reason after the first year of tenancy. 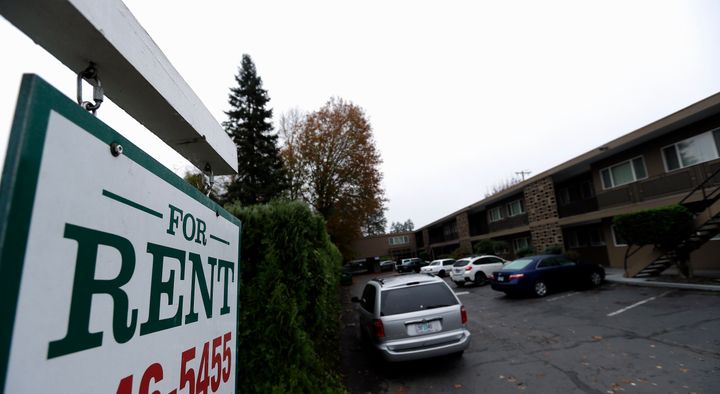 3 Times You Shouldn’t Bother Saving A 20 Percent Down…

There are exemptions to the rent increase cap, including cases where the rent is subsidized or when tenants leave the residence of their own volition. For month-to-month tenants, the landlords would also have to give 90 days’ written notice before raising their rent.

“This new legislation is one of many actions Oregon needs to take to address our housing crisis,” Gov. Brown said in a statement following the House vote. “While it will provide some immediate relief, we need to focus on building supply in order to address Oregon’s housing challenges for the long term. It also is extremely important to educate tenants and landlords and help them navigate the tight rental market as this new law is implemented.”

Rising rents are an issue in Oregon and in major cities across the country.

Median rents in Salem, Eugene and Bend ― three of Oregon’s largest cities ― have increased by a quarter over the last four years, according to Willamette Week. In Portland, the state’s biggest city, median rents have jumped by 30 percent since 2011, The New York Times reported.

State Rep. Jack Zika (R) expressed concern about the bill’s passage, tweeting on Tuesday that it could “reduce the quantity and quality of housing available.”

It’s Not Just A Homelessness Crisis. It’s An Eviction Crisis, Too.

Forget Colonizing Mars. We Can All Move To Russia When The World Heats Up.

3 Reasons Why Your Rent Is So High

Downside in Indian metal companies to be limited: Chakri Lokapriya

These New Laws Help Rural Black Families Fight For Their…

Aaron Spelling Mansion Sells For Ungodly Sum, Even By…

Is This Coastal County A Model For Addressing Climate Change…