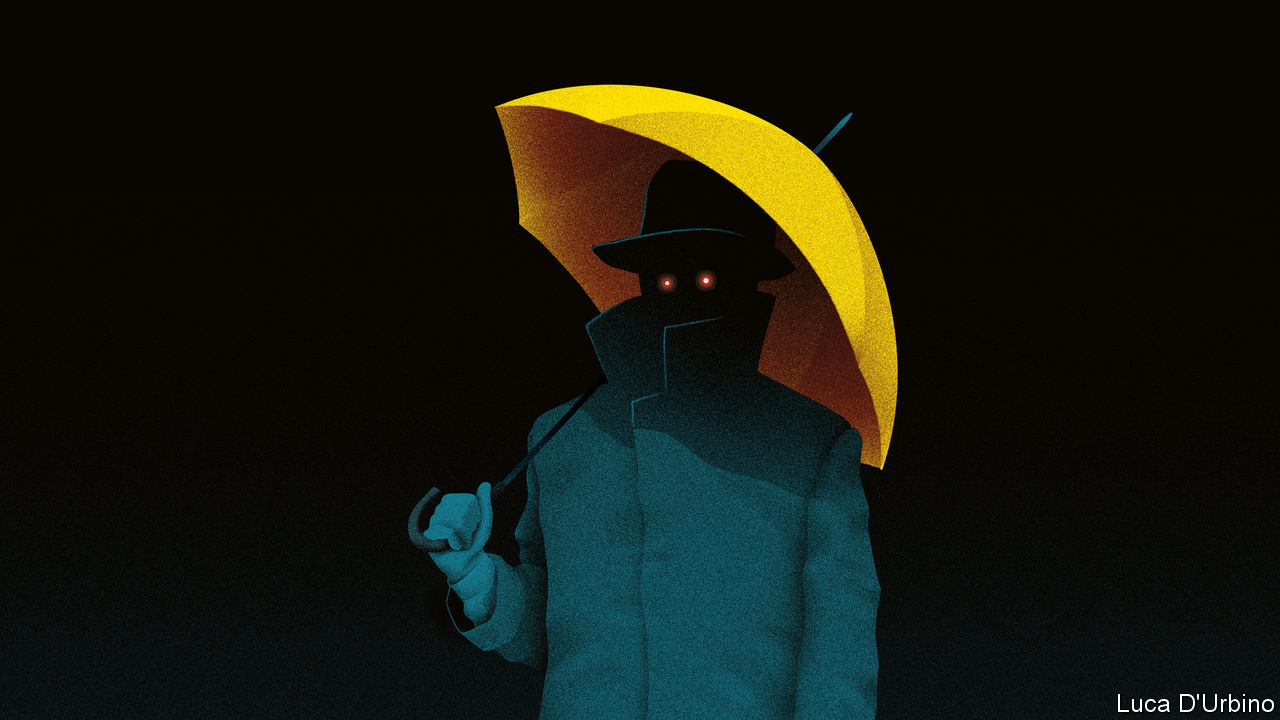 HONG KONGERS have fretted for yrs about when and how national-security law might be applied inside the territory. They will soon discover. In May China announced it may well enact a bill for Hong Kong concerning crimes for example subversion and secession, devoid of referring to the city’s legislature. Lawmakers in Beijing are actually drafting the act inside hugger-mugger. On June 20th they released an outline. Being concerned seems right.

Already Hong Kong is plastered using billboards hailing the new law, even though senior authorities in the city have but to see the bill. It is possible that it will not be made public ahead of the law is promulgated. China may want to enact it by simply July 1st, the house warming of Hong Kong’s handover to China in 1997. That is traditionally a celebration for protests. The point on the new law is obviously to deter the kind of unrest that has roiled Hong Kong since last year.

The formal description of it stresses how the bill will comply with “important principles regarding the rule of law” and international human-rights legislation. But it will take priority should a conflict come up between the new law together with existing ones. The legislature in Beijing will be able to overrule any verdict. There may be very little need for that: Hong Kong’s government will choose judges can handle national-security conditions.

Hong Kong’s police will certainly investigate such crimes. But, in a “tiny” number of significant cases, central-government agencies are going to be allowed to step in. Hong Kong’s chief executive will head a good new national-security commission, using one seat reserved for a central-government “adviser”. The new body will be placed in Hong Kong for landmass spooks to “collect together with analyse national-security intelligence”. The fact that is likely to mean they will likely name targets, even if busts will be made by a new branch of the local police which will focus on national security.

A senior adviser in Hong Kong to the central govt, Lau Siu-kai, says the target is to “kill some chickens to frighten this monkeys”—to deter people with some high-profile sentencings rather than execute sweeping arrests. That is just how the party would like to crush dissent on the landmass. One country, one method creeps ever closer.